The Truth About Hello Kitty 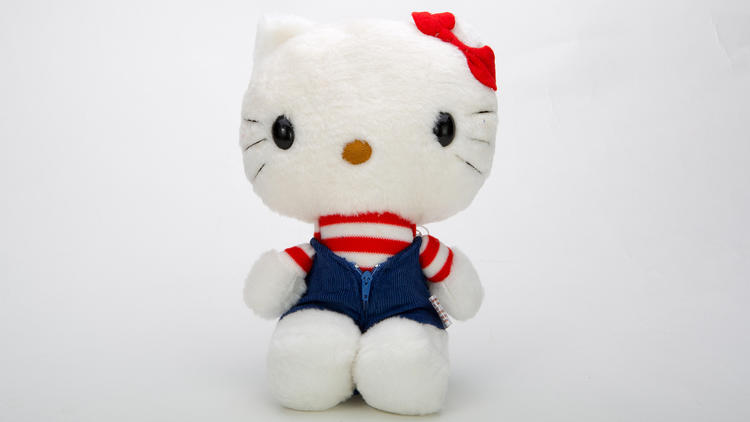 Christine R. Yano, an anthropologist from the University of Hawaii (and currently a visiting professor at Harvard),  has spent years studying the “Hello Kitty” phenomenon. Yet when Yano was preparing her written texts for the exhibit at the Japanese American National Museum, she described Hello Kitty as a cat.

“I was corrected — very firmly,” she says. “That’s one correction Sanrio made for my script for the show. Hello Kitty is not a cat. She’s a cartoon character. She is a little girl. She is a friend. But she is not a cat. She’s never depicted on all fours. She walks and sits like a two-legged creature. She does have a pet cat of her own, however, and it’s called Charmmy Kitty.”