Cats Are Wilder Than Dogs 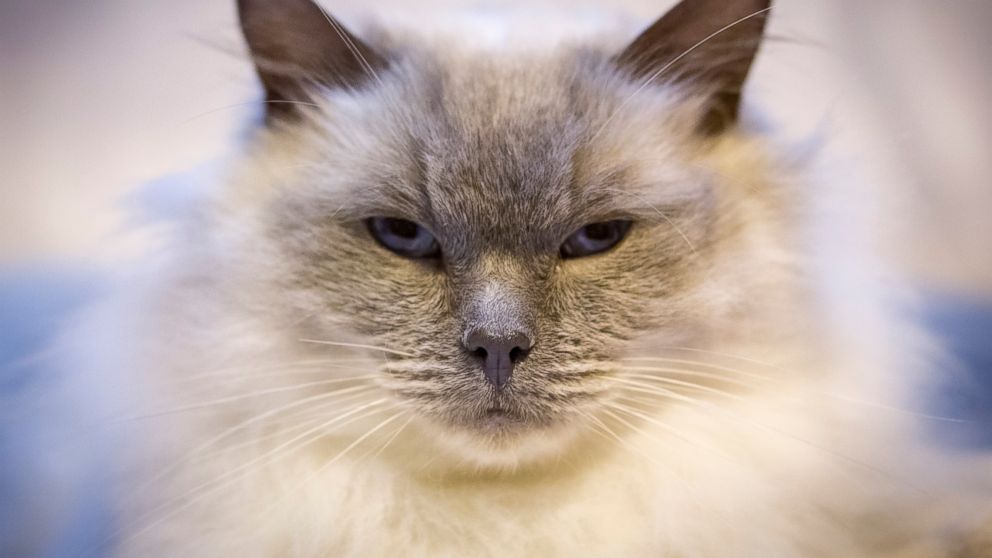 Although this may seem like a statement of the obvious, scientists have used comparative analysis of the complete genomes or both dogs and cats and concluded that cats are closer to wild animals than dogs are. Of course any cat owner could have told you that, but sometimes scientists need to prove the obvious in their own way to satisfy themselves.

Cats were apparently welcomed by humans for their ability to catch rodents. In return, humans were welcomed by cats for their persistent gullibility in letting an animal rule their lives and completely dominate their lifestyle. Perhaps cats really aren’t as wild as we think but humans just more easily manipulated than other types of creatures.

To read more about why cats are wild, click here.