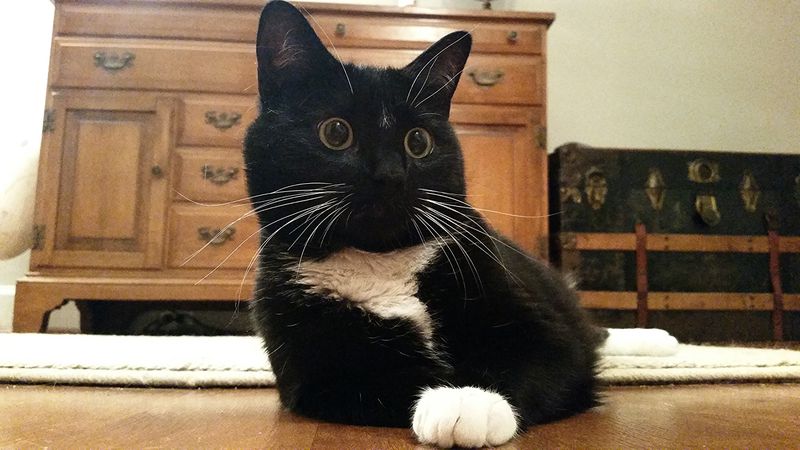 Most humans are pretty bad at guessing at the winning sports teams or winning stocks. That’s why it makes as much sense to listen to a cat as it does to listen to a human. The only difference is that Winifred Burkle, also known as Fred, has a track record of accurate predictions.

Fred correctly chose UConn as the eventual 2014 NCAA National Champion. The year before, Fred guessed where the eventual champion Red Sox would finish than basically every human who attempted it.

Now Fred has picked the order of horses in the upcoming Kentucky Derby. If you’re going to listen to any expert, why not listen to a cat?

To read Fred’s predictions for the Kentucky Derby, click here.