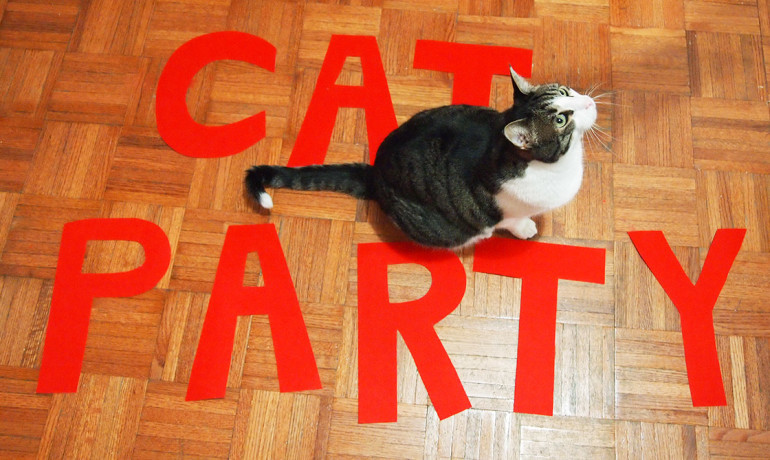 Although cats and humans have lived together for over 9,000 years, scientists always wondered why cats would bother living with humans in the first place. After all, dogs have lived with people for over 30,000 years and look how domesticated they are compared to cats.

“Humans most likely welcomed cats because they controlled rodents that consumed their grain harvests,” says Wes Warren, associate professor of genetics at The Genome Institute at Washington University in St. Louis. “We hypothesized that humans would offer cats food as a reward to stick around.”

In order words, cats need bribes to stick around. The moment those bribes disappear, you can expect your cat to disappear just as quickly, which goes to show you that cats are really loyal to their food supply rather than the person buying their food.

To learn more about why cats hang around people (as if we didn’t already know), click here.