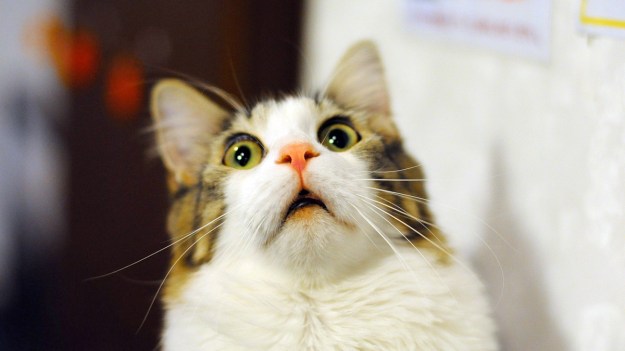 The basic myth is that someone wanted to test if cats always land on their feet. So a skydiver decided to release a bunch of cats in the air and see if they would land on their feet after falling a long distance towards the ground.

Instead, as the myth explains, the cats simply latched on to the falling skydiver with their claws and when he pulled his chute, the force of the chute opening forced the cats to dig their claws in even more to avoid falling. This supposedly ripped the skydiver’s flesh in multiple places.

When the skydiver supposedly landed, the cats had all made it safely to the ground by digging their claws into the skydiver’s body. Upon landing, the cats fled safely away while the skydiver lay bleeding from his experiment.

To read this cat myth in its entirety, click here.