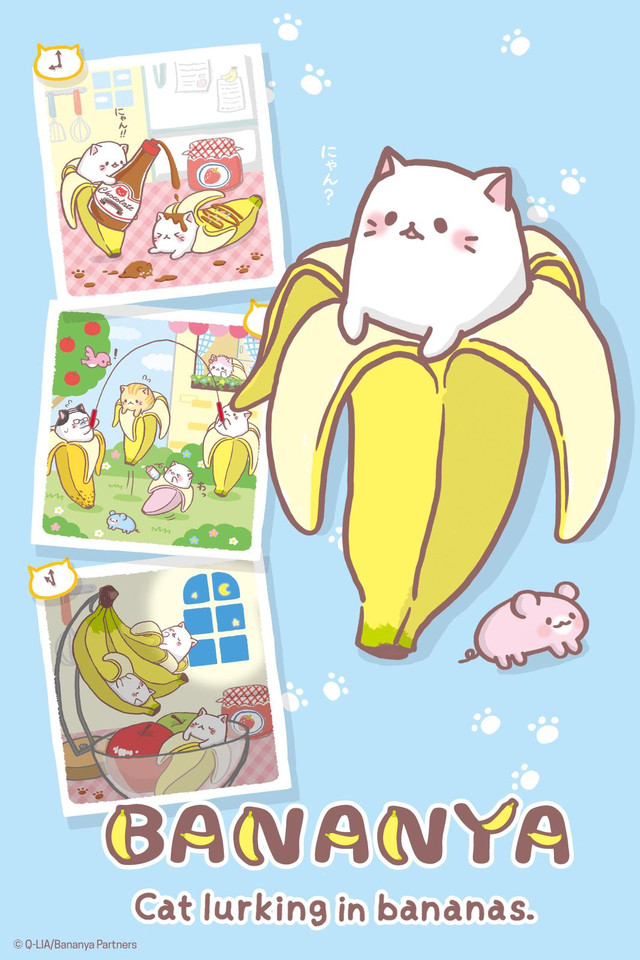 The Japanese love cats and apparently they also love bananas because they found a way to combine the two and put a cat in a banana in a strange new cartoon. If you never experienced a bad LSD trip, then you can duplicate the effects by watching episodes of this Japanese cartoon.

Apparently these cats live in bananas in a house where they have adventures of their own. Why these cats live inside of a banana isn’t fully explained so it might be a subtle warning of nature like Godzilla movies warning people about the perils of nuclear radiation, or it just might be a warning on the dangers of genetically modified crops.

To watch these episodes of cats in bananas, click here.