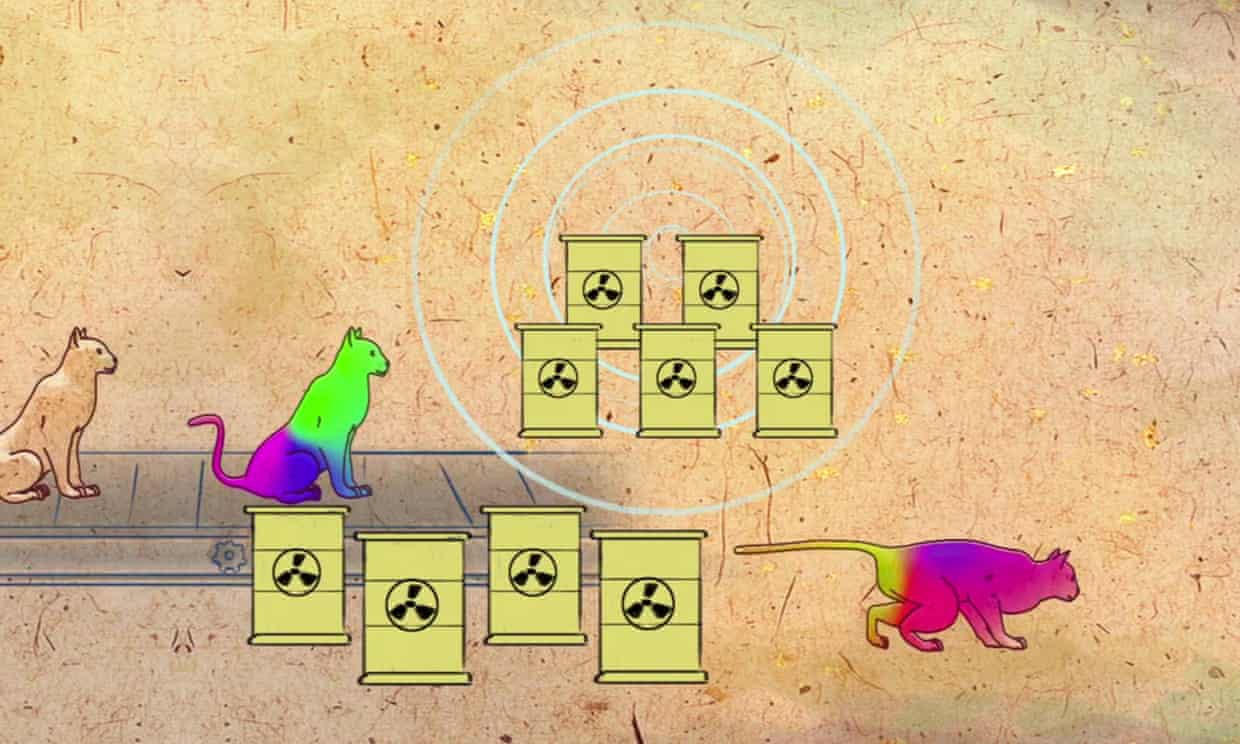 Putting warning signs around a nuclear waste dump is pointless because chances are good people thousands of years from now won’t be able to read or understand any warning signs. That’s why scientists have proposed using cats instead.