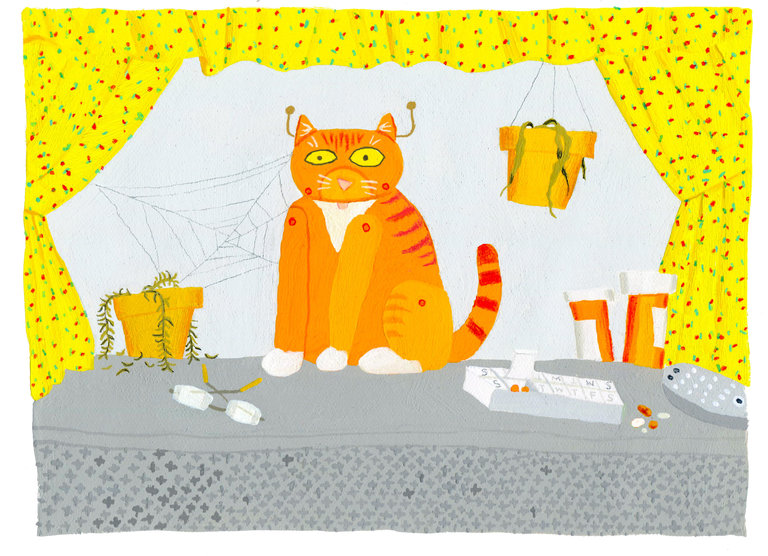 Hasbro sells a robot cat specifically for people who want a cat but can’t take care of it such as cleaning its litter box, paying vet bills, or buying it food. Unfortunately, not everyone likes the idea of a robot cat.

One New York Times writer tried giving a robot cat to her mother, but the woman refused to accept it. Even though the commercials depict the robot cat as similar to a real cat, this women refused to believe it. In the end, the robot cat sat neglected on a shelf, which goes to prove sometimes there’s no substitute for a real cat that has the power to torment you and make your life miserable in ways that a robot could never do.

To read more bout the failure of the robot cat to bond with an elderly woman, click here.