Garfield is a Boy 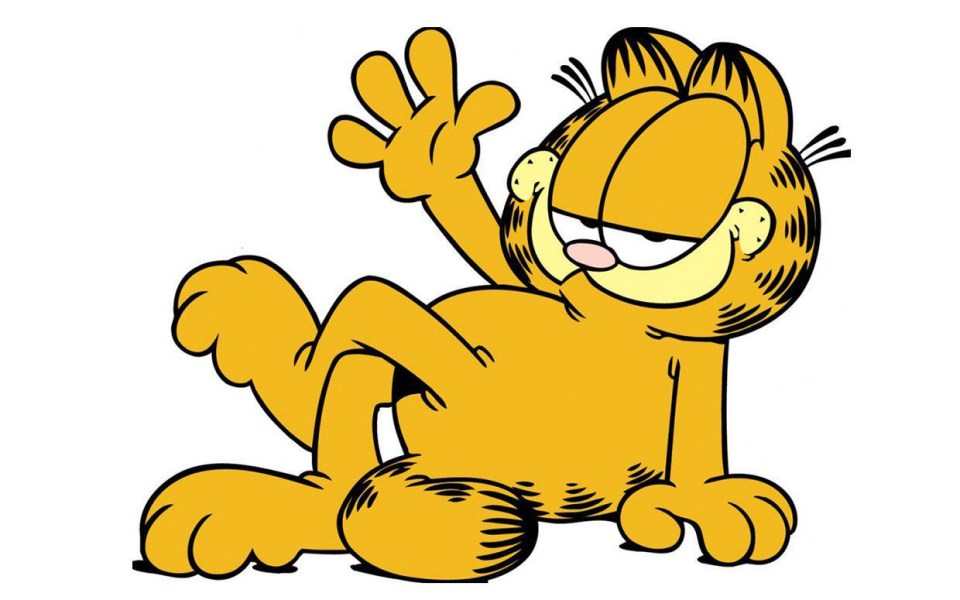 While most of the world worries about politics, terrorism, and getting enough to eat, some people have enough time to wonder what sex the cartoon cat, Garfield, might be. A recent storm of controversy erupted on social media to such an extent that Garfield’s creator, Jim Davis, had to make an official proclamation. Garfield is a boy.

Why this matters to anyone remains a mystery, but at least that question has been settled for eternity. Now people can start wondering what political party Garfield might belong to or who Garfield might root for in the next Super Bowl or World Cup match.