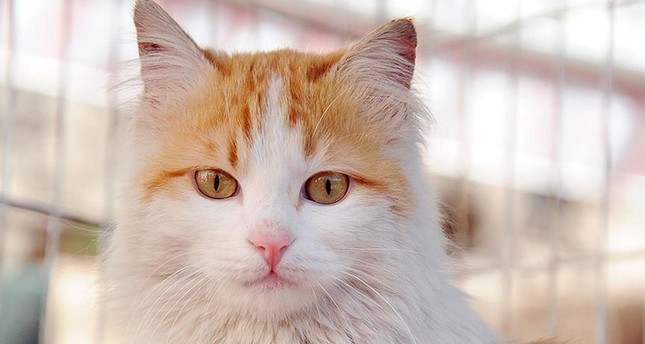 Syria is not the best place for anyone to live with constant shelling and bombing. If staying alive is hard enough for humans in Syria, how bad can it be for cats?

In February, Free Syrian Army (FSA) forces, backed by Turkish soldiers, helped liberate Daesh. That’s when Sgt. Ömer Özkan found a cat in the ruins of al-Bab and decided to take the cat back to Turkey. Now the cat, named Barış (meaning ‘Peace’ in Turkish) has found a new permanent and loving home at an Istanbul bookstore and publisher called The Kırmızı Kedi (Red Cat) Publishing House.

Hopefully this cat can help bring about peace by showing that people on both sides can love cats equally. Perhaps if cats can help bring out the humanity in soldiers, they can do the same for our politicians as well.

To read more about the Syrian cat that has found a new home in Turkey, click here.