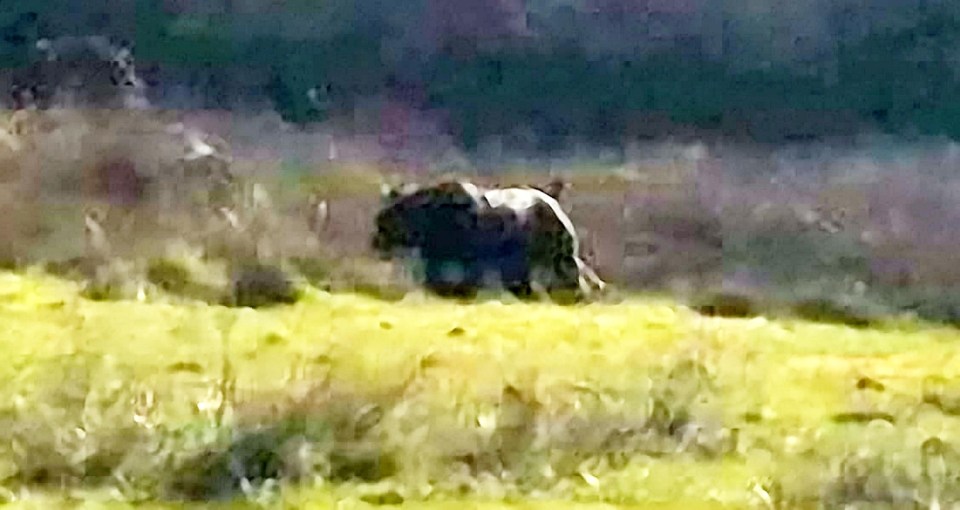 Lately there have been rumors about the “Beast of Somerset,” which is supposedly a large cat that prowls around. Witnesses claim the big cat is the size of a panther, which seems odd given that panthers don’t normally live in the wilds of England.

Yet a mother and daughter recently captured a picture of the big cat while picnicking. While the pictures aren’t conclusive, it does appear to show a large panther-like cat roaming around. How a panther could live in the wild is a mystery, but authorities fear the panther might endanger people or pets.

Perhaps someone has a panther for a pet and just lets it wander around during the day like a house cat. Then again, it panthers are roaming around England, there’s no telling what other types f big cats might be living in the English hills.

To read more about the mysterious big cat of Somerset, click here.