Are Cats and Dogs Getting More Obese? 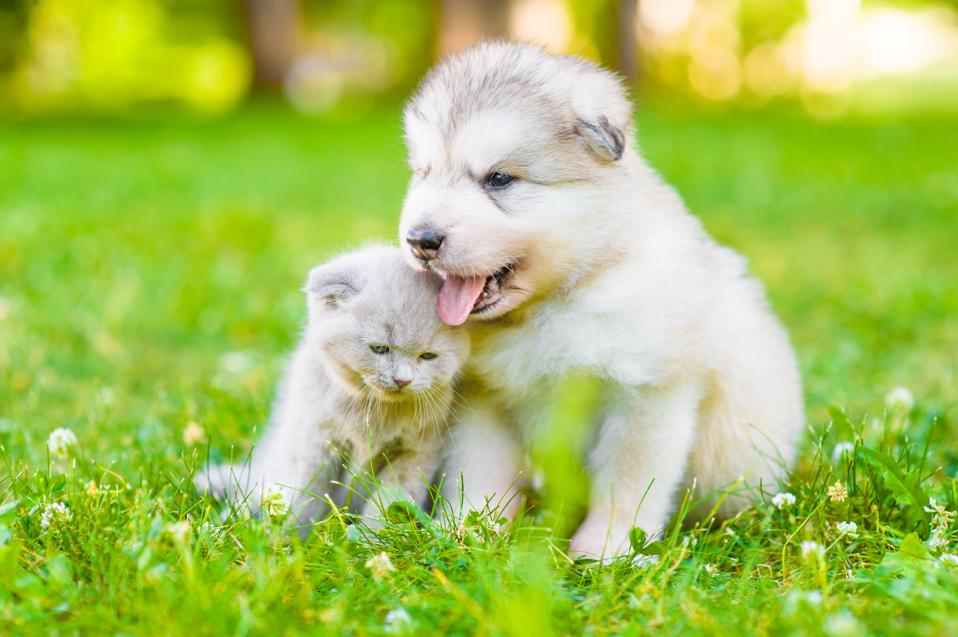 People, especially Americans, are getting more obese. Now this obesity trend has filtered down to cats and dogs. While it’s easy for obese people to voice their complaints, cats and dogs cannot let you know when obesity is starting to affect their health.

Curiously, obesity among humans doesn’t reflect in obesity with pets. Minnesota had the highest percentage of overweight dogs (41%) and cats (46%), even though Minnesota has lower obesity rates than about half the states in U.S.

Nebraska had the second highest dog and cat overweight rates (39% and 43%) while states like Louisiana, Alabama and Mississippi, which have had some of highest human obesity and overweight rates, ranked on the exact opposite end of the pet list.

So just because people may be obese doesn’t necessarily mean they’ll make their pets obese. Whatever the case, make sure your cat or dog stays within a healthy weight limit. After all, the healthier your pet, the longer it will be around to keep you happy.

To learn more about obesity in pets, click here.