The Migration of Cats 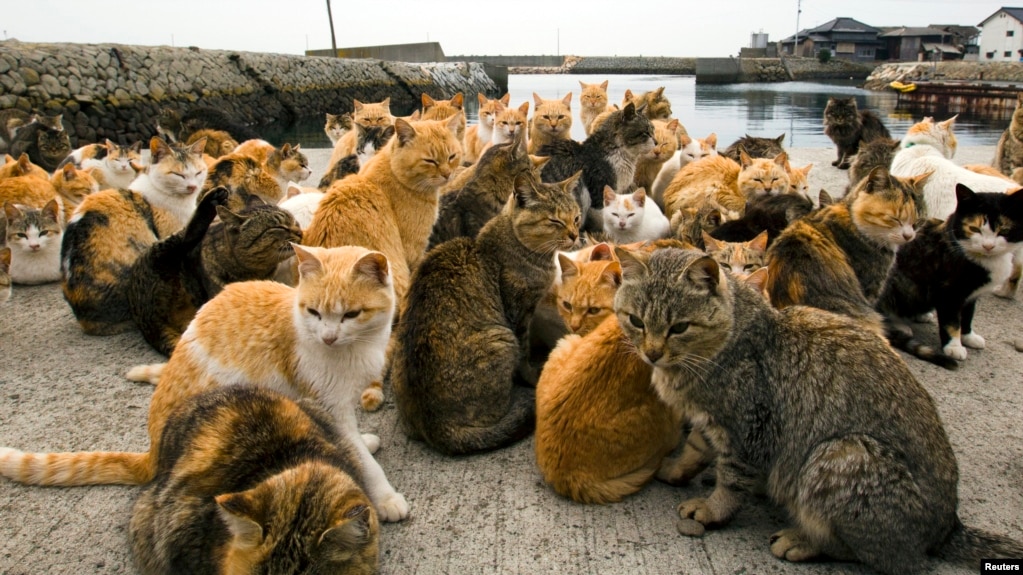 Researchers believe cats started spending time with humans about 10,000 years ago, probably when they wanted someone to open a can of cat food and clean out their litter box. French scientists believe that ancient cats moved along the eastern Mediterranean Sea from Egypt through Turkey and what is Iraq today.

Scientists believe cats were attracted by the rodents that were trying to eat stored food. So the relationship between cats and humans began as a mutually beneficial arrangement that soon turned completely in favor of cats.

To read more about how cats migrated along with humans in ancient times, click here.