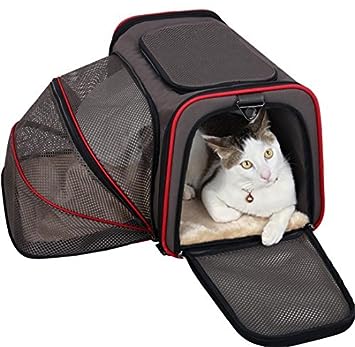 In the American news, there are stories about government officials spending huge amounts of taxpayer money on expensive flights that they could easily have avoided by using commercial travel. Yet this isn’t anything new because politicians and government officials have been exploiting taxpayers for years.

In 1995, Gen. Joseph W. Ashy got in trouble for taking himself, an aide and the Ashy family cat aboard a 200-seat Air Force C-141 for a 14-hour flight from Italy to Colorado that cost the Government $116,000. Had General Ashy waited one day, he could have flown commercially for $650.

To read more about this all-too common waste of taxpayer money back in 1995, click here.