The Cruelty of Cats 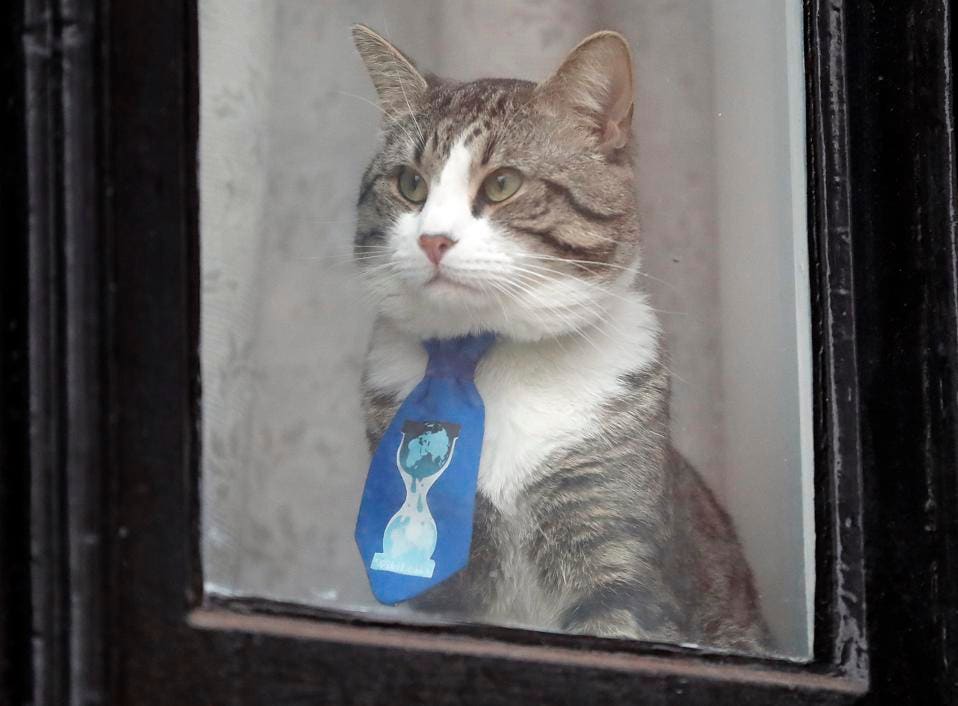 As part of science, researchers from the University of Georgia and National Geographic strapped small cameras on house cats as part of their Kitty Cams (Crittercam) Project. The goal was to find out what cats really do all day long when humans aren’t watching them sleep or shred the furniture.

It turns out that cats are killing machines where one in 3 cats killed prey and the ones that killed prey averaged 2 kills per week. Even scarier, nearly half (49%) of the resulting corpses were “left to rot”, which suggests that they were kills for entertainment.

So the next time you catch your cat staring at you, watch out. It could be plotting your demise and wondering what you might look like face down as a corpse.

To read more about the evil thoughts that may be lurking in your cat’s mind, click here.